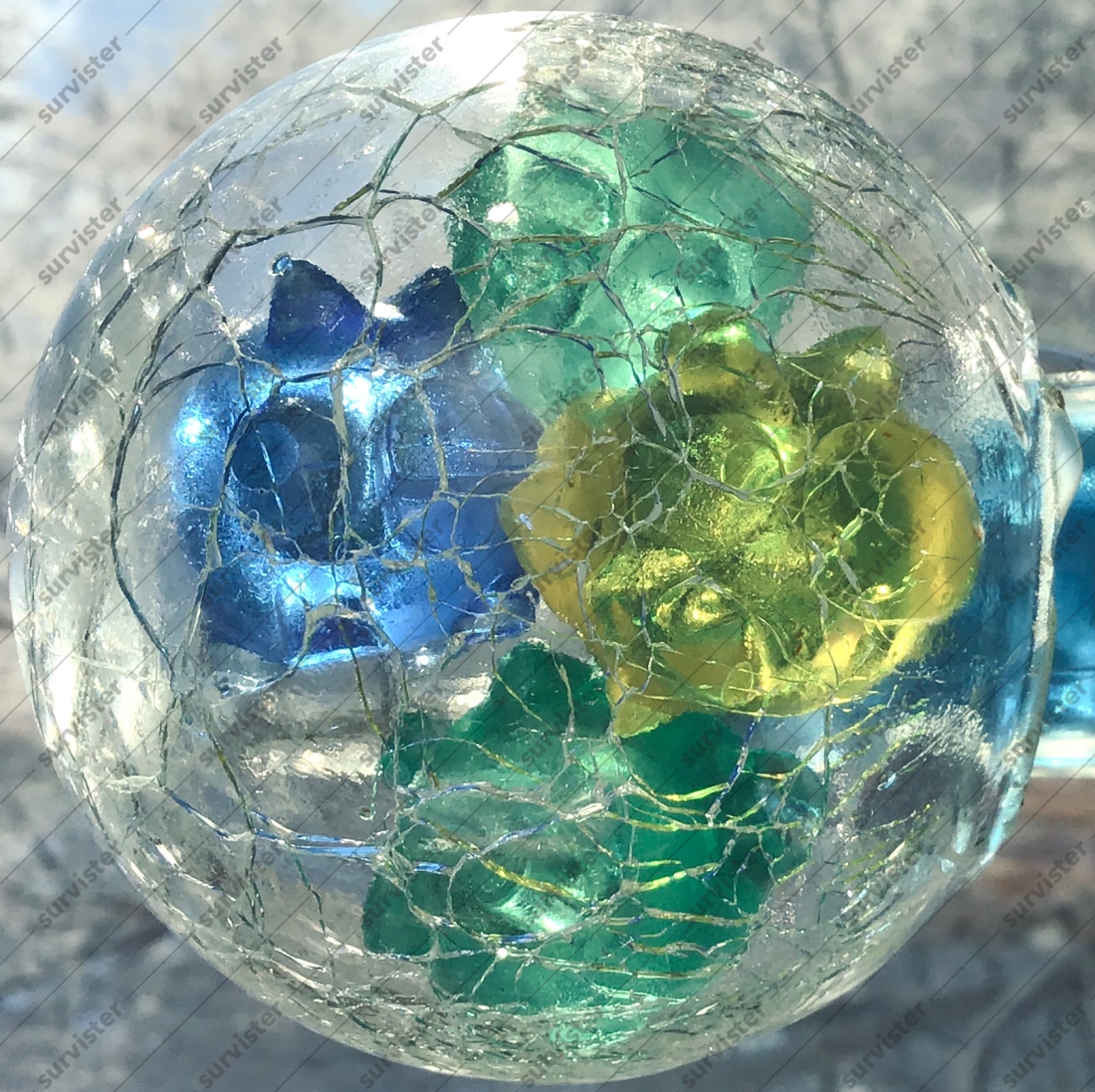 Grandma neighbor got silent(or not).

Update March 8: No, definitely she’s not.

short encounter with neighbor lady, lady said ”listen you are sick person, go to the healthcare!”. and ran away.

Absurd conversation with neighbor woman on International Women’s Day. Just causing a confused mind between my ears. How dares she, and she does. While learning so much from narcissism over the years I can cope this.

Vladimir Putin, narcissist, tyrant. Just like neighbor woman, lies, aggression. confusion over behavior. finally comes a day when everything pours over walls. thinking what comes next if you once again defend your opinions. attack in words or occuation of your motherland household. Women’s day tomorrow, women running for refugees from ukraine. giving a rose to neighbor woman would explode her once again. Comparing neighbor woman and putin will match , lies, aggressions.

Ceasefire erupted two days ago. Have no energy to write it up. I try. Contacting next-door neighbor woman first time since last July. Rang her door bell. ”What now?”, she said angrily. House matters. The answer in one second was two modified truths in one sentence. Shut her door and then started raging phone voice echoing from her apartment. Text messages to house chairman, don’t wanna anymore phone him or talk face-to-face, email to house manager. the basic message was house councils don’t have authorization to demand shareholders to be deaf and blind. No one else with whom to talk what happened.

Women’s lies and quirks … flashback from childhood. a quarrel emerged with grandma, she shouted SHOOT ME, SHOOT ME!. The next day she came back home and told my parents: ”I told in the Old People’s Club(of the church) that the boy threatened to shoot me”. Mom and dad were silent, so did I. No questions from parents. No defence speeches from me. Told this years later to my older sister, she replied: ”grandma just told so, but did she really say that in the club?”. Anyway, church diacon visited grandma, somehow brought grandma to the justice help office, grandma came back from there crying all night, mom said at that time diacon should have come to comfort mother-in-law, but she never came back to our house, not even once greeted my mom in later years. at some point grandma told, police is coming to visit and you keep your mouth shut or youll leave to the orphanage. so i went hiding while grandma and her son made somekind of syytinki agreement with the police constable. At those younger days I didn’t have skills to defend me. some would say finally! Today I have, no matter whatsoever if the adversary is 80 years old woman. Grandma passed away at 78.

It took the whole year for me to cope with her aggressiveness, her verbal stalker insult in July, which led me to discuss the matter, lähisuhdeväkivaltauhkatilanne, with the house chairman and former and current house managers, female represent of the Ensi ja turvakotien liitto, both male doctor and female nurses on the health sector. No police contact involved this year as earlier years. I’m traumatized over this section of my life in which an unrelated elderly neighbor woman resurrected my childhood grandma verbal sexual abuse PTSD. How can I stay quiet as a man over this story while having social contacts with other people? Being quiet hurts but more hurts if I open my mouth.

It was also very confusing, while i met month ago with a First and Safety Home Society represent on a stand, told her I also should have escaped to the safety house, she stayed to listen my story, so she said to me, to a man, that I have to take account that she’s sick. seriously? how come did she know she’s sick?. an excuse to me to calm down because im a man and neighbor woman sick?seriously? Blame it on a man whatever the situation? Like..

Jan 7, 2021 Feelings rolling here and there, staying at home while following covid 19 restrictions. So often thoughts go back to memories. all woken up by the neighbor lady 80years. it was july i said to her one thing related to the house management, she replied :”what a shame”. And shut her door. Not a word since, only wordless passesby. completely different feeling when the former female house manager came to greet me wednesday in a food store and we chatted this and that few minutes. Bombed the house chairman with my opinions after the house meeting few months ago, told him about my grandma, since then been quiet and i have a few questions to him related to the house daily routine. but better to numb for now, he has now showed me very clearly on who’s side he stands.